Although racism is widely condemned throughout the world, most countries still experience it to differing degrees. Racism is not just about color or religion; it can also be about history and other ethnic backgrounds. Here is a list of which are widely considered to be perhaps the most racist countries in the world today. 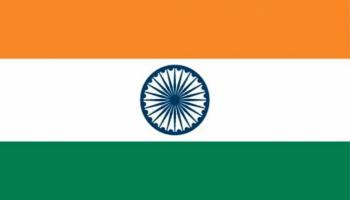 Although it was thought that the making of two countries, India and Pakistan would solve the Hindu – Muslim problems, they still do exist, to some extent today but it is the continued use of the caste system that makes India feature on this list.

Although racism in the UK is perhaps far less prevalent and open than it was during the years of the empire, racism is still a problem especially because of the large numbers of immigrants that came into the country during the colonial years. 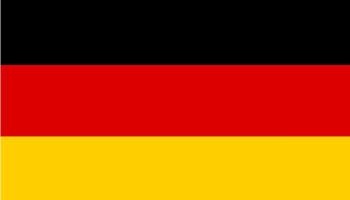 Obviously not as bad as the Nazi years but racism still exists in Germany and with close to one fifth of people now living in Germany being of foreign descent, the problem seems to be growing. The large influx into the country of Turks seems to be bringing the problem to a head and even the German Chancellor Angela Merkel said in a 2010 speech that ‘multiculturalism in Germany has failed’.

Racism in Russia is mainly aimed towards those from central Asia, being sited as being non-Russian. Amnesty International have stated that racism is out of control in Russia and Moscow’s Bureau for Human Rights has said that racism is present in over 50% of the population. 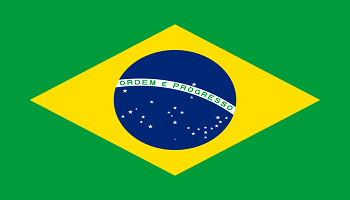 Although many may be surprised to see Brazil on this list, racism does exist in the country. In 2011, a research article showed that over 60% of the population thought that race interferes with their quality of life. On average, wage inequality between blacks and whites in Brazil is 46%. 5

Coming to a head in 1994, tribal racism led to 800,000 Tutsi being killed by Hutus in just 100 days. With such a recent horrific act tensions are still high today. Today the police will arrest anyone for just the mention of tribal talk.

Ever since the creation as a country after WW2, Palestinians have been treated like foreigners in their country of birth. United Nations statistics show that the percentage of Jewish Israelis that are prejudice towards Arabs continues to grow by the year.

Although many may think that since apartheid racism does not exist in South Africa, it does. Genocide Watch a non-profit organization, after doing studies in South Africa, reported that a genocide of the white farmers was underway and as the government believe that statistics may hurt investments in the country, estimates were used that indicate as many as 8,000 Boers have been killed in the last decade.

In 1999 85,010 refugees were accepted into the US and New Zealand, 30 times smaller than Japan accepted 1,140 whilst Japan accepted only 16, When the Japanese Prime Minister of Japan addressed the United Nations on its status towards refugees in 2002, he said Japan was a one race nation. 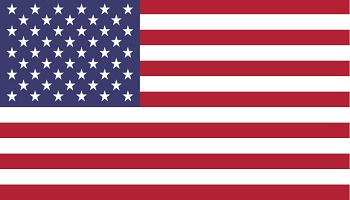 The history of the US is full of racist issues and even today dominates many political issues and is often a source of embarrassment when dealing with international debates.