Regardless of the economic hardships experienced by most world economies, the following countries experienced rapid gdp growth to emerge as the fastest growing economies. According to the World Bank global forecast, it has been identified that in the near future, advanced economies will not be in a position to drive global growth. The gdp growth rate of these countries was what was used to determine the wolrd economy ranking of these nations. Here is a list of the top fastest growing economies of the world in 2013.

Ethiopia represents one of the fastest growing global economies with of +7.5%. The backbone of Ethiopian’s economy is derived from their exportation of coffee. Despite the high GDP, the GDP per capita still remains among the global laggards.
9

In 2012, Angola recorded a GDP of +8.1% as the year’s highest. In 2013, the GDP was at +7.2%. Despite this drop, Angola still managed to make it to the ninth position in our list. The backbone of Angola’s economy comes from oil production.
8 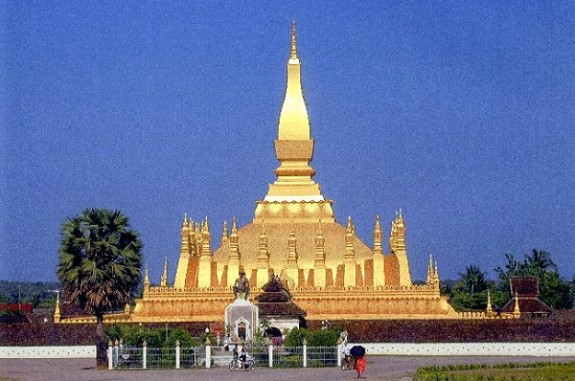 For a country with a GDP of +7.5%, Laos had to make it into the list. 75% of her population practices subsistence farming with 30% of their GDP derived from the same. Other sources include; foreign investment in hydro mining and the construction industry.
7

Ghana’s high GDP is derived from its Services sector that is highly developed contributing about 50% of the entire GDP. Other sources include; oil, gold and cocoa. Ghana recorded a gdp growth rate of +7.8% as at 2013.
6

With a GDP of +8.00%, Mozambique ranks amongst the top countries with the fastest growing economies. Despite the high GDP, majority of her population still lives below the poverty line. Aluminum accounts to most of her income.
5

China stands out as the world’s largest exporter country with the second largest economy in the world. In 2013, China recorded a GDP of +8.4% making it emerge fifth in the list.
4

Despite the American invasion, in the recent past, Iraq has been doing well in a bid to recover from the turmoil. In 2013, Iraq recorded a GDP of +13.50% to make it emerge among the top wolrd economy ranking of the fastest growing economies.
1

Topping our list of countries with the fastest growing economies is Mongolia. Most of her wealth is derived from mineral deposits such as copper, coal, uranium, gold and tin.