With the technological advancements and more man made changes being made to the nature, environment of different regions has been changing. Not only the technological advancements, the overly dense population areas due to employment opportunities and availability of basic facilities have significantly disrupted our eco-system. Today, we look at top 10 cleanest countries in the world that are yet to be affected by man made changes.

Who doesn’t want to live in a clean, clutter free and hygienic environment? We all might as well do. Here’s a list of Top 10 cleanest countries of the world that ace on the environmental index and are most desired places to settle at. 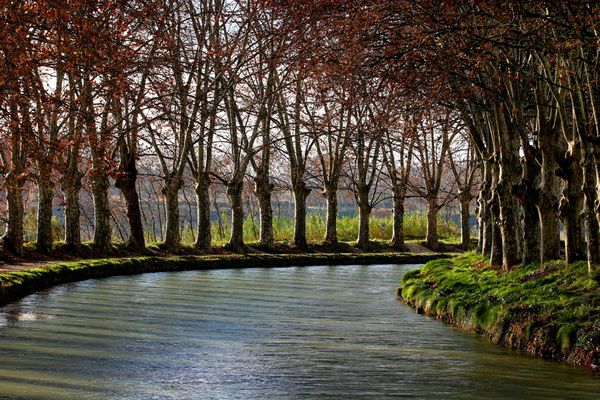 History, heritage and culture, what else can’t one find in a peaceful and clean country to live in? France has truly proved to be a nation focused on improving their environment and hygiene in general. Probably that’s the reason every time people visit France, they do feel that there’s ‘love in the air’. Not only this, France has been known for efforts to keep the environment clean and introduce environmental policies that do make a difference in keeping the overall global environment clean. Therefore, France ranks at number 10 on our list of top 10 cleanest countries to settle at.
9

Another European state up on our list of top 10 cleanest countries in the world. Occupied mostly by mountains and with little to no industrial waste in the whole country, Iceland has almost a 93.7 index score on environmental performance. The country prefers to operate mostly on sustainable energy and for that, has initiated many related projects. It is said that almost 80% of the Iceland’s energy consumption is that of energy produced through natural resources, leaving lesser dangerous residuals.
8

Heaven on earth, one of the places that has been successful in maintaining a great balance between nature and human development. Currently, Switzerland is divided into 3 zones; the Alps, the Jura and the Swiss Plateau. Not only this, Switzerland has been extremely active and particular about their national and international environmental policies. The nation strongly advocates national and international policies that benefit and result in a clean environment. Hence, Switzerland is currently ranked at number 8 on our list of top 10 cleanest countries in the world.
7

With the help of US development program and their self-effort to organize the infrastructure and water sanitation, Costa Rica has managed to score a 86.4 on the environmental performance index. It is also said to be the world’s greenest country right now if not the cleanest country. But that is also a result of all the efforts put through the US aided development program.
6

There are very few nations that are worried and care for their future generations. Fortunately, Sweden is one of them and this can be supported by the fact they have super efficient environment policies. This also makes Sweden as another European nation on the board for our list of top 10 cleanest countries. Sweden has put in a great effort to keep their place clean and tidy. They have a great literacy rate and have extremely strict regulations for cleanliness and waste management.
5

Norway is considered to have the strongest economy and richest country in Europe. Not only this, they have one of the most extensive and strongest affiliations with global organizations including NATO, United Nations, European Council, EEA and Nordic Council. They have been very successful in maintaining their natural beauty and carry parallel infrastructure development programs. If you’re planning to visit Europe to witness natural beauty, a visit to Norway is must.
4

Moving aside from European nations, although said to be once part of Europe but now mapped in Africa, Mauritius is considered to be one of the finest destinations when it comes to clean water and fresh air. They be default have an edge of having clean environment by being an island geographically. Very few health issues or diseases have ever been reported in Mauritius. This opened several opportunities for Mauritius including being one of the most popular honeymoon destinations in the world for couples. Mauritius ranks at number 4 on our list of top 10 cleanest countries in the world.
3

Austria has a huge history of association with some of the world’s famous personalities including Adolf Hitler and Arnold Schwarzenegger. That being secondary, Austria is generally well known for its clean environment and natural scenes. Austria once scored 100 on the environmental performance index. All this, has been a result of efforts by Austrian government to keep their environment clean and setup committees to make sure rules and regulations to protect and keep the environment clean are followed.
2

It’s not a surprise that an Island is ranked 2nd on the list of top 10 cleanest countries in the world. With a minimal human infiltration in infrastructure development, Cuba has managed to maintain most of its natural form which is has enhanced it’s natural beauty and added to clean environment. But having said that, questions do arise once you think of settling in at one of the world’s cleanest countries with the least available basic and social facilities. Cuba has managed to score a decent rank on list of top 10 cleanest countries but has badly failed to maintain a corruption free economic system.
1

Mostly been under Spanish rule, Colombia tops our list of top 10 cleanest countries in the world. It has historically been an agriculture-focused economy that has helped the land maintain its biodiversity along with a clean and healthy environment. Major agriculture exports that Colombia relies on include sugar, coffee, dairy, bananas, cotton and flowers.