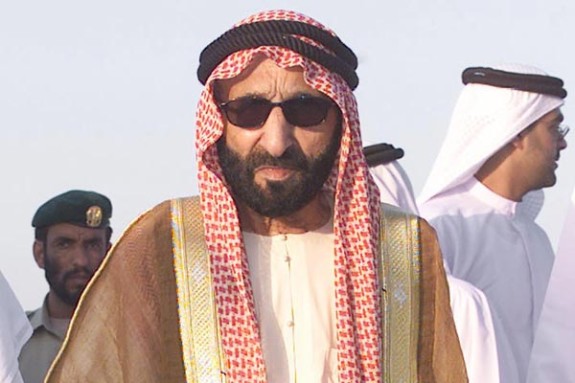 The 72 year old tycoon of Oman is worth £6 billion. The Sultan gets most of his riches from oil production, global investment and international family interests. Part of his riches includes; a yacht that is about 500 ft. long, he is also credited for owning the Al Alam Royal Palace and the residence of sultan. It is because of this that the Sultan makes it to our list of top 10 richest people belonging to a royal family.
9

The Emir of the state of Qatar is worth £7 billion. He succeeded his father on June 26, 1995. Amongst many of his achievements, he managed to spearhead the development of Qatar’s oil. Currently Qatar ranks amongst the richest country in the world 2013.
8

The Kuwait born Sheikh is worth £9 billion. He was born on the 16th of June 1929. He was confirmed on January 29, 2006 following the footsteps of his father Sheikh Ahmad Al-Jaber. His father was the former Emir of Kuwait.
7

The king of Netherland was born on April 27, 1967 and is worth £10 billion. He is currently the head of the Dutch Royal house and the House of Amsberg. He rose into power on April 30th 2013 to become Europe’s youngest monarch.
6

The Sultan of Brunei had to make it into our countdown of the richest people on earth. The Brunei dynasty has been in existence for over 600 years. He is the 29th heir to the throne. The £24 billion worth Sultan is blessed with many things among them owning approximately 3000-6000 collection of cars.
5

The £25 billion Sheikh reigns as the ruler of Dubai, the Prime Minister and the Vice President of the UAE. Sheikh Mohammed is popularly known for his kindness and generosity. Besides that, he is also known to be a great horse owner.
4

Throughout the Thai’s history, King Bhumibol is the longest serving monarch. The king is worth £28 billion hence making rank amongst the top richest people belonging to a royal family. He uses his wealth for rural development projects.
3

The £30 billion Sheikh was born in 1948 and is currently the president of one of the richest country in the world 2013 (UAE) and the Emir of Abu Dhabi. He ascended to the throne after replacing his father on November 3rd 2004. Most of his wealth is derived from his vast oil fields and global property.
2

H.M King Abdullah Al-Aziz-Sa’udThe current king of Saudi Arabia ascended to the throne in August 2005. He is worth over £40 billion and runs an economy that’s making over $1 billion a day from its lucrative oil export business. He is also known for his kindness.

The current queen of both the Great Britain and Northern Ireland tops our list of the top 10 richest people coming from a royal family. The £60 billion queen gets most of her wealth from her hereditary property ownership.