The richest person in the world may no longer be an American but Americans still do appear predominant in the list of the world’s richest people.

Here is a list of the 10 richest Americans and their listing among the wealthiest in the world.

Bill Gates is still the richest person in the world but now has to settle for 2nd place in the world rankings. He made his money with Microsoft, a company with which he dropped out of college to form. Retiring as CEO of Microsoft in 2000, he and his wife have turned to charity work and it has been reported that they plan to give away as much as 95% of their wealth.

Warren Buffet is the second richest person in America and ranked 4th in the world. Widely considered as the shrewdest of investors, made his money from Berkshire Hathaway which have large holdings in businesses that include Geico, Coca-Cola, American Express and Proctor and Gamble.

Charles Koch, who ties with his brother in 3rd place in America and 6th in the world, inherited Koch industries from their father. Although Koch industries grew through the oil business, the two sons have expanded it into pollution control, farming and minerals.

David Koch ties with his brother in 3rd. He is also on the board of many charities and the American Museum of Natural History named their Dinosaur wing after him.

Larry Ellison is 5th and ranks as 8th richest person in the world. He made his money from Oracle that started off as a database for the Central Intelligence Agency. He now also owns large stocks in Net Suite and LeapFrog. He was known as being a good friend to the late Steve Jobs. 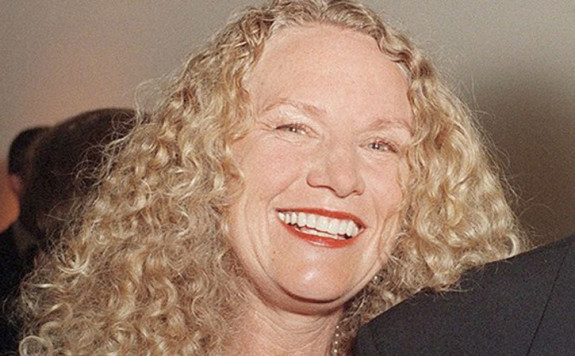 Christy Walton is the 6th richest person in America, 11th richest in the world but has for seven years been listed as the richest woman in the world. She has shares in Wal-Mart and First Solar. 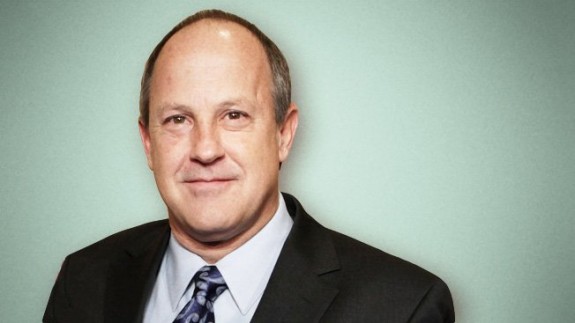 Jim Walton is another of the Wal-Mart family and he looks after the family businesses including being the chairman of Walton family owned bank, Arvest Bank. He ranks as 7th richest in America and 13th richest person in the world. 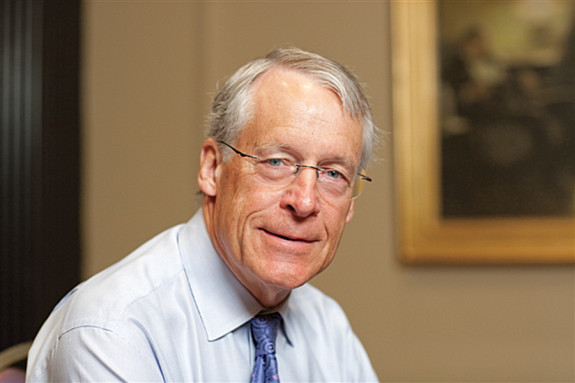 Rob Walton is the 8th richest person in America and 15th in the world rankings. He is the current Chairman of Wal-Mart but had earlier earned a law degree from Columbia.

Alice Walton at 9th in America and 16th in the world rankings is once again a member of the Wal-Mart family. Alice is probably best known for her collection of American art which is on display in the Crystal Bridges Museum in Bentonville. She also heavily funded the construction of the Northwest Arkansas Regional Airport for which she was inducted into the Arkansas Aviation Hall of Fame.

Sheldon Adelson is the last on our list of the 10 richest Americans and appears as 19th on the world listing. Making his money from Casinos, he is the major shareholder in the Las Vegas Sands casino chain. The chain recently expanded its interests in the world wide casino business by opening establishments in Macau and Singapore.