Some cities around the world are the top travel destinations for tourists. Some of these top vacation spots can offer a multitude of different attractions and activities and many are surprised at the number of things to do in Kuala Lumpur or one of the other major tourist destination cities. Although travel agents may try and entice you to other places, some cities remain as the top destinations. Although many on this list have regular appearances others, like Dubai, are fairly new and upcoming. Here is a list of the top 10 most popular tourist cities in 2014 with the number of foreign tourists they can expect for the year.

Established by the Romans, this city has a rich history to offer any visitor. Its old city is particularly interesting and it remains one of the largest and busiest ports in the Mediterranean.

Due to its history, this city has a unique mixture of British and Chinese influences. Although it has always been a popular destination to the western world, it is now receiving large numbers of Chinese tourists from the mainland.

This city has a diverse mix of Chinese, Indian and Malay cultures, making it unique as a visitor’s paradise. As a new emerging economical success, only second to Singapore in South East Asia, it is able to offer the diversity of the Petronas Towers alongside, mosques, Hindu Shrines and Buddhist Temples.

This bustling and dynamic business city has recently boomed in terms of tourists and is able to offer them unique features in a safe and high quality environment. 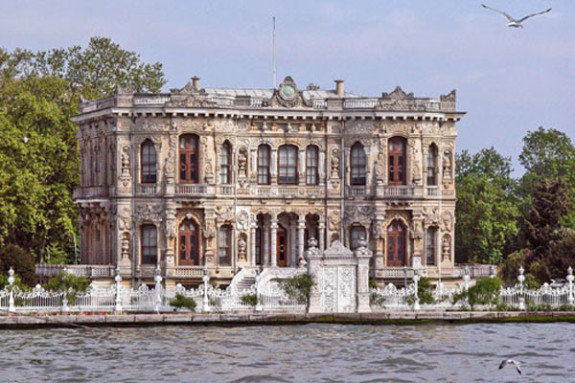 Ass the point where Asia meets Europe, this city has always been a place of interest. With cruises on the Bosphorus on offer and opportunities to visit the grand bazaar, Istanbul remains high on the list of favorite tourist destinations.

With a population that is one of the largest in the world, New York has plenty to offer visitors and among its most popular attractions are the Empire State Building, Times Square and the Statue of Liberty.

With foreigners making up 42% of the population and there being four official languages, Singapore is certainly unique. Its diverse mix of cultures and its strict laws making a safe environment, make it an ideal tourist destination.
3

This city is not only known as a romantic city but is also called the City of Light and the capital of fashion. Apart from visiting the city for fashion, there is also the Eiffel Tower and the Louvre to visit.

As the capital of the United Kingdom, London has a rich and diverse history. It’s inhabitants’ diverse origins means that there are over 300 languages spoken within the city.

Known for its vibrant night life, the city also has many Temples, Royal Palaces and museums to offer any visitors.