Faith is the cornerstone of every religion, and for billions of people around the world, faith is what keeps them going in the face of constant adversity. Indeed, for people of faith, facing up to the challenges of every day life simply is not possible–or acceptable–without faith.

For most people of faith, it is essential to have a spiritual leader or figurehead that they can look up to for inspiration or to serve as a guide. A sort of beacon by which one’s faith can be measured, the most popular leader of religious organizations often attract millions–and even billions–of devotees from around the world. In fact, it isn’t unusual for some of the most popular leader of religious organizations to have a following that encompasses many different countries in various continents. With modern-day telecommunications networks able to bridge vast distances around the globe, religion is no longer constrained by physical boundaries.

Over the ages, people have traditionally turned to spiritual leaders for guidance and enlightenment. Even today, there is no shortage of religious leaders that inspire fervor in their believers. In this list of most popular leaders in the world,focus isgiven to the most influential religious leaders the world has ever known. 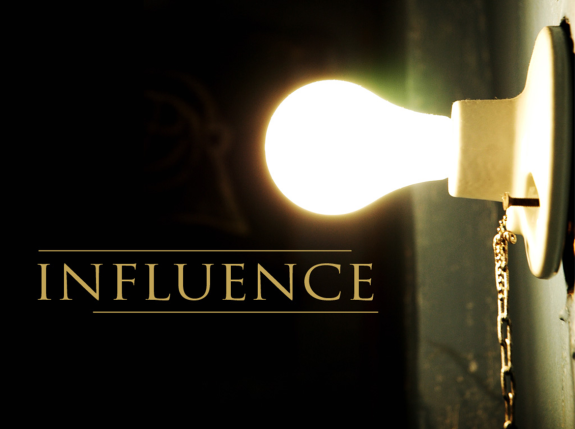 Eddy started a church called the Christian Science. Her group may not have as many followers today as it did when it was founded, but she had definitely shaped the religious beliefs of many Americans throughout the 19th century.

Smith founded the Mormon church or technically, the Church of Jesus Christ of Latter Day Saints. He was able to sustain this movement up until his death in 1844. To date, the church still operates in different parts of the world.

The founder of Zoroastrianism, this religious figure was born 600 years before Christ. The religion he established stresses the distinction between good and evil, and the freedom that man was given to choose between the two.

Martin Luther is the Father of Reformation or more commonly, Protestantism. He used to be a Catholic priest until he decided that the church can do so much to improve itself and its system. He then started a movement by himself.

GendunDrup is the first Dalai Lama of Tibetan Buddhism. He lived from 1391 to 1474. After his death, he was reincarnated 14 times by the different Tibetan monks who follows his bloodline. Today’s Dalai Lama is Tenzin Gyatso.

Krisna is regarded as the founder of Hinduism. The followers of this religion regard him as part human being, part deity. Krisna is believed to be a reincarnation of the Hindu god Vishnu.

Confucius is a Chinese spiritual leader whose teachings were based on ethical and moral grounds. He mostly teaches about modesty, respect, honesty, and sincerity. Confucius was a strong follower of living a good life.

Founder of Buddhism, Gautama Buddha is a spiritual teacher who was able to enlighten his mind and influence others to do the same. Buddha hails from India and was born around 563 BC. Buddhism is the main religion of Japan.

There is no religious leader any more influential than Jesus Christ. He lived between 7 to 36 CE and was able to create an impact to his billions of followers worldwide. For more than 2,000 years after his death, his spiritual teachings were still followed and revered. Jesus Christ’s life was documented in the Bible, which is the foundation of Christianity and the Catholic Church.

Mohammed is the founder of Islam. He lived in Mecca from 571 to 632 CE. He was believed to be the author of the most revered book of Islam, which is the Koran. The muslims from the Middle East and from the different parts of the world are currently following of his teachings.