When looking at the statistics on the World Fattest Countries, we put more emphasis on the obese and overweight figures. Obesity/overweight can be defined as an abnormal accumulation of fat leading to health impairment. Amongst a population, the Body Mass Index (BMI) is used to classify the obese and the overweight. Being obese and overweight are two different things. According to World Health Organization, someone who is obese is any individual with a BMI that is greater than or equal to 30. On the other hand, an overweight person is someone with a BMI which is greater than or equal to 25. To get the exact statistics about the top 10 fattest countries in the world, we’ll look at the obese rates in the different countries and the ratios disparity among the sexes. Here is a complete List of Top 10 Fattest Countries in the world. 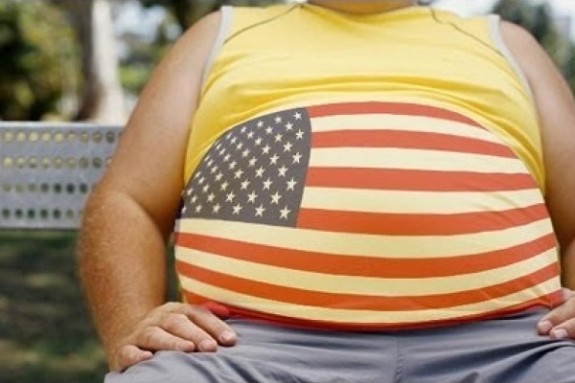 This landlocked country that is located in Central Europe is the 10thWorld Fattest country. The frequency of obesity is amongst the elderly and stands at 18.8%. Out of this population women are the most affected with this particular condition. The high income population together with the cheap canned delicacies available are huge contributors to this.

In Germany, the obesity rate has been steadily increasing to alarming levels. Currently, it a health concern amongst the population. Statistics show that in Germany, only 14% of Germans lead a healthy life. On a world’s platform, the rate of obesity in Germany stands at 20.2%.

Cases of obesity and overweight are prevalent among the adults. In Norway, men are most affected. According to BMI-values 15%-18% of the male population are obese. The figures are much lower in women. In general, Norway has an obesity rate of 22.4%.

This landlocked state in Central Europe is one of the high income earners and fastest growing economies in the world. It is this fast growing economy that has played a huge part to the 23% of the obesity rate in Slovakia. A recent survey revealed that more than 40% of the Slovakian population are consuming sweets on a regular basis.

Standing at a rate of 23%, obesity is a growing health concern in the United Arab Emirates. Statistically, it is the number one cause of preventable deaths. The obese and overweight rate among children is surprisingly higher due to the fact that parents in UAE are feeding them with fast foods.

In Czech Republic, men contribute the highest numbers of the obese at 18.4%. Another fact is that obesity among the teenage population has also drastically increased. A huge contributor to this trend in this European nation is beer. Reports claim that Czech Republic ranks among the top beer consumption countries. It is estimated that the obesity rate in the republic is at 24.2%.

The obesity figures in Australia are skyrocketing to be termed as an epidemic. The prevalence is higher among the adults with 67.4%of Australian being considered as overweight and over 24.6% of them being obese.

The overweight and obesity situation in New Zealand can only be termed as tragic. According to WHO, the overweight figures stand at 68.4% and the obese population stands at 26.5%.

Topping the List of Top 10 Fattest Countries in the worldis the USA with an obese rate of 33.8% and an overweight population of over 74.1%.