Being identified as a first world country is always the dream of many nations. Not only will you gain the status quo but your country will also have a say among ‘the big boys’. To be ranked amongst the richest countries in the world, nations usually come up with strategic plans that will help them to overcome some of the global economic challenges. However, overcoming these challenges is not a one day affair. It requires consistency, hard work and patience.
Besides just wealth, a country’s economic condition can be determined by a number of things including the political conditions. The economic conditions of a country can be measured by its Gross Domestic Product (GDP). Most of these estimates are derived from the purchasing power parity (PPP). The GDP of a country represents the total market value of final goods and services produced. Here is a complete of the top 10 richest countries in the world.
10

Kuwait is known for many other things among them being oil production. The Arab country is located in the western region of Asia and her capital city is known as Kuwait city. Kuwait uses Kuwaiti Dinar as her currency. Besides the oil, the other thing making Kuwait’s economy to thrive is the presence of the monarchy system of governance. Her GDP is at $43,846.72.
9 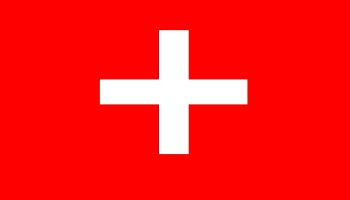 Internationally, Switzerland is best known for her international diplomatic activities. Economically, the country is largely famous for her banking services. The country’s capital is in Berne and uses Swiss Franc as her currency. Its GDP of $45,285.8 earns her the number nine spot. By 2018, the GDP is expected to rise to $54,000.
8

Over the last few decades, the UAE has gone through some major transformations in her economy. Form what used to be a desert, the country has transformed to one of the most attractive countries in the world hosting millions of tourists in a year. The capital city is in Abu Dhabi. UAE uses UAE Dirham as her currency and has a GDP of about $48,992.47.
7 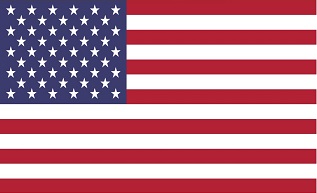 The USA which is known to be the world’s largest economy; ranks at number seven. Most of her wealth is derived from other nations’ global purchase of American products which is believed to be of super quality. Its GDP stands at $49, 802.15. The US capital is in Washington DC and uses the US Dollar as her currency.
6

Located in the south east of Asia off the north coast of the island of Borneo, Brunei is largely dominated by Muslims. The country’s capital is in Bandar Seri Begawan and her currency is Brunei Dollar. Brunei is known for the production of petroleum and natural gas. Her GDP is estimated to be at $50,526.35.
5

As a great economic powerhouse of Asia, Hong Kong has come a long way. Hong Kong owes most of her success to a number of things including; a stable political background making it possible for free trade, her ever-growing finance, trade and commerce. Her GDP is at $50,708.95.
4

Commonly known as the land of the rising sun, Norway is one of the safest countries to live in. one of their strengths is the country’s well-designed social welfare system. Some other activities helping Norway’s economy to thrive include; petroleum, mining and fisheries reserves. Its current GDP is at $55,264.45.
3

Singapore uses Singapore Dollar as her currency and her capital is located in Singapore. The country’s ascend to riches has rather been slow. Singapore is a small country hence making it is quite easy to be governed. The country has a GDP of $60, 8883.33.
2 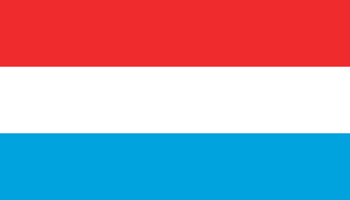 Luxembourg is located between France, Belgium and Germany. It is quite small but full of wealth. In Europe, Luxembourg is the richest country with a GDP of about $80,679.06. Its small nature makes it possible for easy governance among other things. The country is known for her biggest and richest iron and steel companies.
1 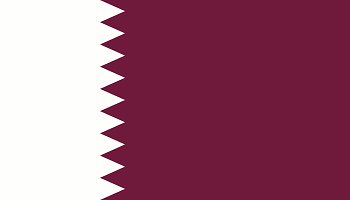 Located in the Middle East region of Asia in the Persian Gulf, Qatar is the richest country in the world. Qatar is a monarch and has been ruled for years by one royal family. The country produces oil as the main economic product. Her GDP is at $102,768.69.